Try not to be so fixated on finding the rainbow that you forget how to have fun in the rain. 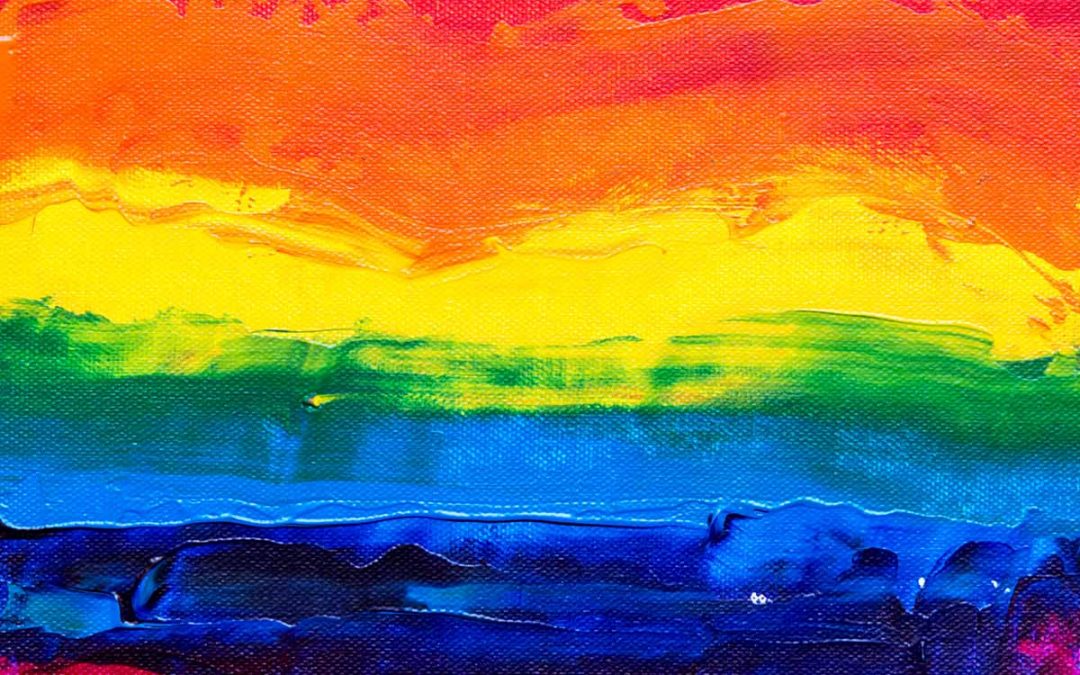 A rainbow baby is the name given to a baby born after miscarriage. The name comes from the idea of a rainbow appearing in the sky after a storm, or after a dark and troublesome time.

But what if the rainbow is nowhere in sight?

My wife and I have no children and after our second miscarriage last year I, like many others, turned to the internet for support to try and find articles written by people who were in a similar position to us. Nothing. I could not find a single piece of writing that gave me any sort of comfort and instead found myself becoming increasingly frustrated with the countless stories of “hope” written by those who were lucky enough to have now had their rainbow baby.

The stark reality for many couples is that they may never have children – my wife and I are one of those couples. For the avoidance of doubt, I am not for one second belittling or dismissing those people who share their stories of hope as I am certain they help many couples pull through what is an incredibly difficult time. However for me at that time, my overriding feeling was that these stories couldn’t ever bring back what we had lost.

Many couples find it incredibly difficult to recover from the heartbreak of miscarriage, and can feel that having another child is the only way of helping to heal that pain. The pressure that comes with this can become all encompassing. It’s true to say after our first miscarriage, which was very early into the pregnancy, we tried again straight away without ever really coming to terms with what had happened. At the time we were more embarrassed than hurt because we felt we had naively jumped the gun and told all our family before the “milestone” twelve week scan, and looking back now I’m furious for allowing myself to feel this way. The fact that people in society tell you not to tell anyone until twelve weeks “just in case it doesn’t happen” is, in my eyes, complete nonsense. Just you do you and there’s no shame if it doesn’t work out at 7 weeks or 27 weeks.

When my wife fell pregnant for the second time we inevitably put so much pressure on ourselves to make it a success. Our usual daily cringey couples texts, using some horrifically embarrassing pet names which I won’t share with you, stopped all together. Instead they were replaced with persistent texts from me asking “how are you feeling?”, “are you ok?”, “are you sure you’re ok?”. I was unable to put a lid on the stress and worry that we might lose him for a second time (I say him because I was certain this time it was a boy…) Even for her sake I just couldn’t seem to keep my shit together.

Due to some spotting at around 11 weeks it was suggested we went in for an early pregnancy scan to check everything was well and to our relief, it was. Seeing our baby was a joy I cannot put into words and will be something I will never forget. However only four days later at our standard 12 week scan, there was no heart beat. Indescribable pain. I still to this day have to keep that moment packed away in a little metaphorical box as it hurts too much to think about it. To then have to watch the person your whole life revolves around go through two operations over the next couple of weeks whilst you sit there utterly helpless is, without a shadow of doubt, the darkest I have ever felt.

After this loss the only thing I hoped for was for us not to lose each other and that’s when we made a pact to embrace the storm, without umbrellas or waterproof jackets. (Umbrellas will inevitably buckle and fuck you over at some point anyway…)

To be blunt, things to begin with were brutal but if I’m able to help at least one guy feel a little less shit about what they’re going through then I’ll be happy to have put myself out there…

Guys – It’s ok to not always understand what your partner is thinking or going through (yes, even less than normal). It’s ok to cry in front of them. It’s ok for them to hold you. It’s ok to ask her completely pointless questions about what she wants for dinner when you know deep down she doesn’t give a fuck what you have for dinner as all she really wants is to have your baby back.

It’s ok to laugh. We still to this day burst out laughing about how we stopped off via Sainsbury’s on the way home after we were given the news and ate bacon bagels with Philadelphia whilst watching mind numbing day time television – The Great British Railway on BBC2 really helps bring you back from the edge. It’s ok to piss yourself when Cher comes on the radio in the taxi with “If I Could Turn Back Time” when you’re on the way back home after the ERPC (An Evacuation of Retained Products of Conception) and It’s also ok to think this is a fucking ridiculous thing to call the operation. It was our baby you pricks!

It’s ok to be angry. It’s ok to try and smash glasses off the wall and become even more angry when they don’t smash first time. (Just make sure you clean up the mess before she sees!)

And finally, it’s ok to not feel the need to look for your “rainbow” just yet. A year and a half later, we’ve stopped trying for the time being and have learned to enjoy the ever changing British weather together again. Focus on yourselves, be selfish, do things that make you both happy and try not to compare yourself to others. The rainbow might never appear but you can still be excited about what the weather will do next. Craig x